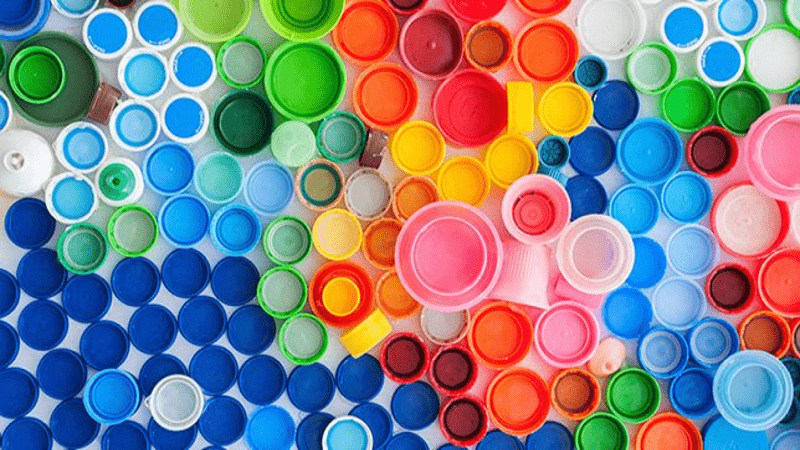 New research from Smithers has highlighted key growth prospects for high-performance pigments across the next five years.

The market report  The Future of High-Performance Pigments to 2023 tracks how the value of this market – which includes speciality pigments (SPs) and complex inorganic coloured pigments (CICPs) – will reach $6.73 billion in 2018. Overall market will climb to $7.97 billion in 2023; a year-on-year growth rate of 3.4%. Across the same time period volume consumption will rise from 239,120 tonnes to 282,694 tonnes.

The pigment industry has seen significant disruption from globalisation is supply, especially in raw materials. Combined Asia, Europe and North America now account for 89.5% of total global supply. Across the next five years there are key differences however in the outlook and market potential for these major world regions:

Asia’s market share of the world market will rise significantly across the next five years. This can mostly be attributed to China as it continues to continue to dominate new growth in high-performance pigments, as it already does in commodity pigments; and new sales into the relatively underdeveloped Indian market. Both have forecast growth rates in excess of 6.0% for 2018-2023. The combined markets of China and India in 2018 are estimated to be 32,689 tonnes and will grow to 44,679 tonnes in 2023, surpassing the US market.

Major pigment and coatings manufacturers have continued to invest heavily in China, especially in the automotive production sector, underpinning medium-term growth. For example, Axalta is building a new plant in Nanjing, which will hit full production of primers, basecoats, clearcoats and resin intermediates in 2020. And BASF Coatings has recently opened a world-scale automotive coatings plant at the Shanghai Chemical Industry Park.

In the short term two new environmental protection laws enacted at the start of 2018 are having a major impact on the cost of raw materials in high-performance pigment manufacture and the supply chain – both in China and further afield.

Pigment manufacturers in India are catching up fast in terms of productivity and technology. They are changing their product mix with an increased contribution from HPPs, and are developing a global presence. Meghmani Organics for example has fostered local markets – especially in the textile, paper, plastic and rubber industries. It exports 55% of its total production and controls 10% of the global market in copper phthalocyanine crude blue and beta blue pigments.

In contrast to Asia, Europe will have a value of $2.11 billion; though it will continue to lead demand for some HPPs, like metallics.

After overcoming the negative impact of geopolitical tensions in 2014 and 2015, especially in Eastern Europe, the market resumed stability in 2016 supported by stronger EU consumer spending, investments in infrastructure and housing development, and the healthy growth of the automotive sector in many European countries.

Consequently European consumption of HPPs will top 75,000 tonnes for the first time in 2018, almost a fifth of these are CICPs. Moderate growth will push this figure to 84,301 tonnes in 2023 with demand especially strong for CICPs.

The European market for pigments continues to experience different growth patterns and drivers. Germany is the largest national market for HPPs in Europe, with a 30.8% share by tonnage, followed by Benelux where with a 19.6% share. Germany’s market share will increase to across 2018-2023 to 31.2%; but the highest growth rates will be seen in the less mature markets of Russia and other Eastern European states. With Russia still importing around 80% of its HPPs the country represents a key strategic priority for suppliers in Western Europe and further afield, with the likes of Teknos, Hempel, Jotun and PPG, all setting up local production in Russia.

In North America, a resurgence in the US economy in 2017 has stimulated several key end-use applications for HPPs, such as construction and vehicle sales. The national market for HPPs is estimated to be 34,118 tonnes in 2018, growing to 38,790 tonnes in 2023 at a CAGR of 2.6%.

Notable merger and acquisition (M&A) activity has been taking place in the US, resulting in consolidation in the chemical sector. Much of this activity is having a global impact on trade and prices of HPPs, even as raw material supplies from China undergo disruption.

Sun Chemical recently purchased the metal-deco-ink business of PPG Industries. This acquisition reflects Sun Chemical’s strategy to grow by acquiring businesses that complement areas of its existing operations. Sun Chemical will expand both its operational territories and its overall position in the global metal-deco market.

In 2017 Ferro Corporation announced the acquisition of Dip-Tech, a leading provider of digital printing solutions for high-performance glass coatings, based in Israel.

In recent years, Mexico has emerged as a key growth market for HPPs with producers reporting robust demand for effect pigments from the coating, printing and plastics industries. Above average performing sub-sectors within these include automotive OEM and repair coatings, powder coatings, plastic coatings, leather coatings, wood coatings, industrial coatings, art paints, dispersion paints and cosmetics. Though much of these are exported to the US and Canada via NAFTA.

Market trends and growth opportunities across all world regions for 14 major high-performance pigment types are examined in depth and quantified in The Future of High-Performance Pigments to 2023.
Download the brochure for more information on this insight-packed business forecasting tool. 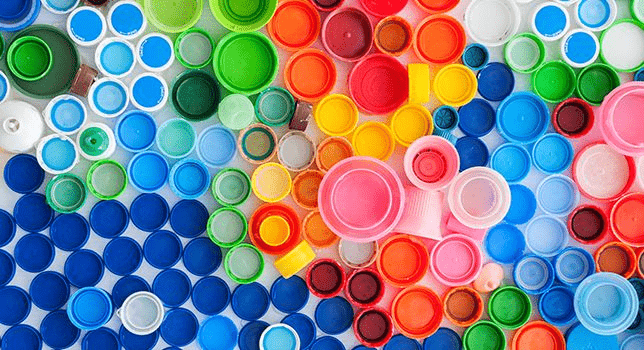 The Future of High Performance Pigments to 2023