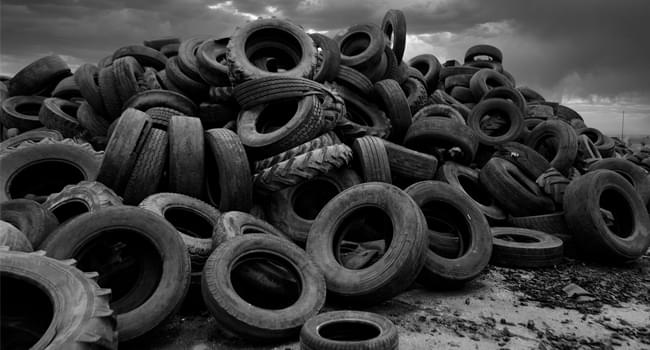 Carbon black is the dominant filler used in tires, but many in the industry see this changing on account of sustainability issues as well as preference for or availability of alternatives consistent with the use of more energy efficient tires. The new technology report, The Impact of Sustainability on Carbon Black to 2041, examines the four leading platform technologies that will the transition to greener material options. Fillers in tires will reach 13.9 million metric tonnes; making it the leading end-use market, according to data produced by Smithers for the new report.

Legislation
Increased awareness of environmental issues related to vehicles and tires are creating greater demand for sustainable carbon black options, according to the new research from Smithers. Governments are now recognizing and legislating away from the extract-make-use-discard economic model and moving toward what is known as the circular economy. In this approach materials are recovered and reused. Additionally, the effect of gaseous emissions on the climate and other environmental issues is a major concern, which has led to additional pressure on the tire and tire materials market to improved vehicle miles per gallon to meet more stringent standards and increasingly develop low rolling resistant technology for tires.

Circular economy
The effort to reduce end-of-life waste is also part of the equation as indicated by the European Tyre & Rubber Manufacturers Association. The Circular Economy begins with design by developing tires for both optimal performance and longevity, the group believes. Through industry partnerships including the Tire Industry Project, a voluntary CEO initiative of 10 companies under the World Business Council for Sustainable Development (WBCSD), the industry is anticipating the human health and environmental impacts of tires through their lifecycle.

Carbon black paths to sustainability
Sustainable solutions for producing carbon black will evolve over the next two decades, meeting the competing demands of lowering costs and improve the quality of blacks produced. Combined it is estimated that by 2041 these will contribute 1.98 million tonnes to global supply of carbon blacks, the equivalent of around 20 conventional carbon black furnace lines.

The main path to sustainability in carbon black involves methane pyrolysis, which is an alternative to furnace black manufacturing with a demonstration line already in operation. The key requirement for this process beyond scale-up is for refinements to allow methane pyrolysis to produce harder, more durable carbon black grades.

Recycling tires to source Recovered Carbon Black (rCB) is also an increasingly popular option as rCB is the preferred sustainability option for 65% of tire OEMs for the future. It can be up to 85% less carbon intensive than furnace black to manufacture and does not require direct petroleum inputs.

Renewable Carbon Black is made by substituting petroleum feedstocks for biogenic material, typically wood. It uses existing furnaces with minimal modification and can produce a conventional range of harder blacks. Commercial supply has now begun with one manufacturer.

Another option is Circular Carbon Black, which capitalises on the availability of end-of-life materials. Unlike rCB processing this requires the intermediate step of having the used tires or polymers rendered down into pyrolysis oils first. Circular carbon black still produces carbon emissions, but energy use is much lower than for conventional carbon black furnace processes.

Tire industry sustainability
By 2050, major tire producers aim for carbon neutrality, 100% sustainable tires and a recycled content in tires between 30-60%. Intermediate targets for 2030 are around 40-60% sustainable tires with about 20% recycled materials. In the short term, by 2025 some tire makers have identified and met goals of 3% for recycled content in tires with carbon black being a key area of focus.
Find out more 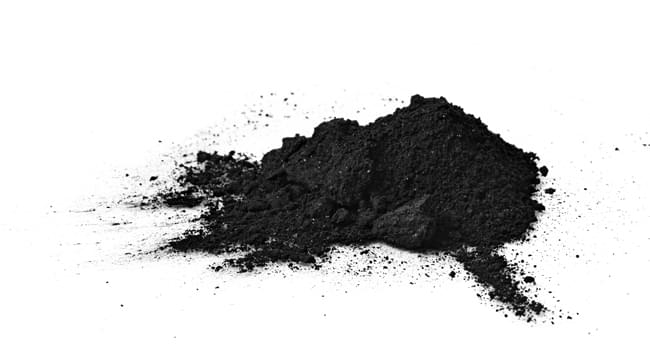 The Impact of Sustainability on Carbon Black to 2041

Download The Impact of Sustainability on Carbon Black to 2041 brochure
PDF / 2.74 MB

Polymer training courses | How to develop your plastics and rubber knowledge
Podcast: Wheel Testing Insight with Nick Cross
50 years at the Smithers Winter Test Center
How to explore the long-term performance of plastic and rubber materials
Whitepaper: Effect of Temperature on Tire Rolling Resistance