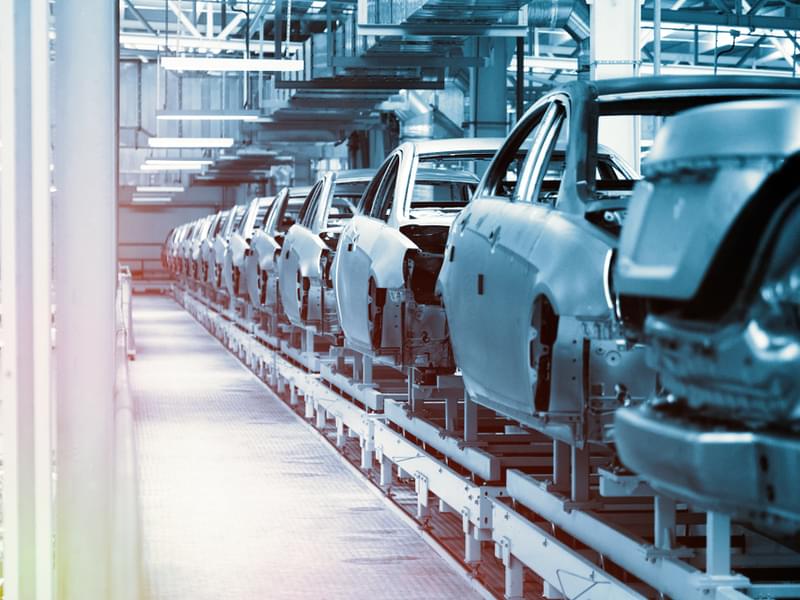 Even though IATF 16949:2016 has been in effect for several years, many people still wonder, "What is IATF vs. TS 16949?" It's crucial to thoroughly understand the changes between the two automotive standards as your organization prepares for its IATF 16949 audit.

Despite its name, ISO/TS 16949 was a stand-alone quality standard. A significant difference between it and IATF 16949:2016 is that the IATF standard is based on and incorporates the entirety of ISO 9001:2015, the primary global quality standard. Alongside the quality management system requirements in ISO 9001:2015, IATF 16949:2016 adds critical conditions specific to the automotive supply chain.

A quality management system based on IATF requirements is now considered table stakes to participate in the automotive industry.

When you're considering, "What is IATF vs. TS 16949," another overarching difference between the two standards is the unprecedented level of industry involvement in developing IATF 16949:2016. The International Automotive Task Force created the newer standard with crucial input from automakers, suppliers, auditors and organizations like the Automotive Industry Action Group.

A complete comparison of the numerous changes from ISO/TS 16949 to IATF 16949:2016 is beyond the scope of this article. But here are some of the major differences between the two automotive standards:

Clause 4: Context of the Organization

This is a new clause with requirements to define the organization's context, along with external and internal issues. It also calls for an organization's quality management system to consider interested parties like shareholders and employees, where ISO/TS 16949 only referenced customers.

The revised clause in IATF 16949:2016 places a greater emphasis on the control of processes, especially planned changes, and the review of the consequences of unintended changes. It also adds several requirements concerning the management, measurement, and selection of suppliers.

IATF 16949:2016 outlines a requirement to use a risk-based approach to internal audits. The newer standard also highlights new qualifications for internal auditors.

Unlike ISO/TS 16949, the updated standard requires an organization to determine and identify opportunities for improvement to enhance customer satisfaction. It also contains new corrective action requirements.

Trust Your IATF 16949 Audit to Smithers

IATF 16949:2016 lays out rigorous requirements for automotive auditors, which we closely adhere to. You can rely on our team to conduct a thorough, by-the-book IATF 16949 audit. Now that we've answered the question, "What is IATF vs. TS 16949," you're ready to take the next step. Contact us for a quote today.

How can we help? 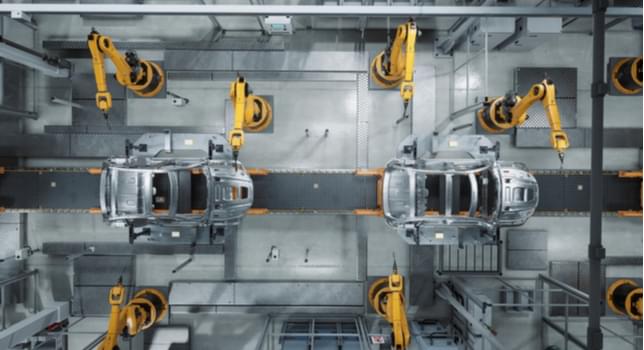 Download the Smithers ISO 9001 to IATF 16949 Gap Analysis Guide to learn more about how the two standards share a high level foundation, but with the IATF 16949 standard comes more specific automotive requirements. 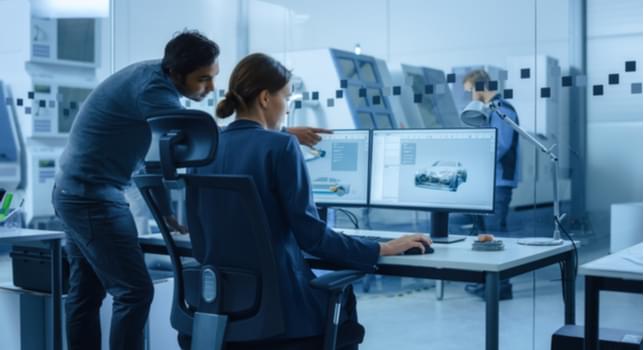 IATF 16949: What Are Some of the Standard's Most Critical Clauses?

IATF 16949:2016 lays out a roadmap to quality for automakers and suppliers. Learn the standard's key requirements. 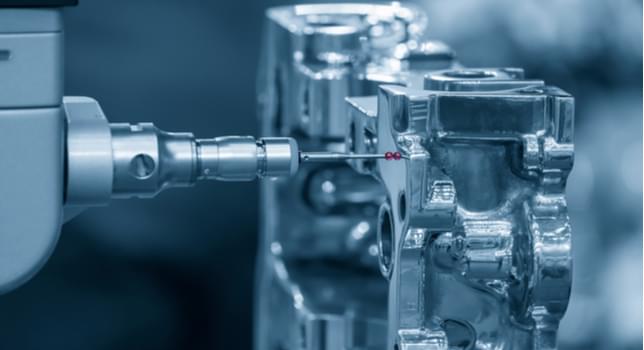 IATF is based on ISO 9001, but there are numerous differences between the two standards. Read our side-by-side comparison for more details. 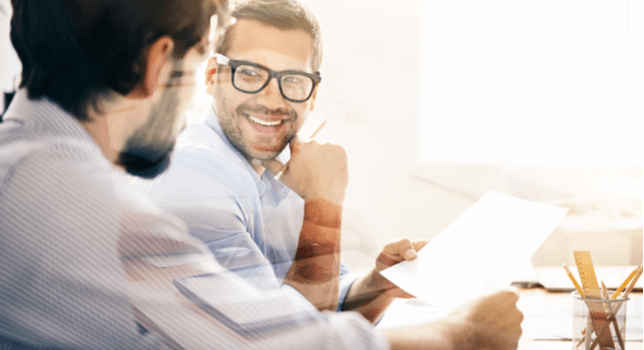 Discover the critical considerations you need to keep in mind as you transfer your IATF 16949:2016 certification.