Home Resources The met coke industry in a post-COVID world

The met coke industry in a post-COVID world 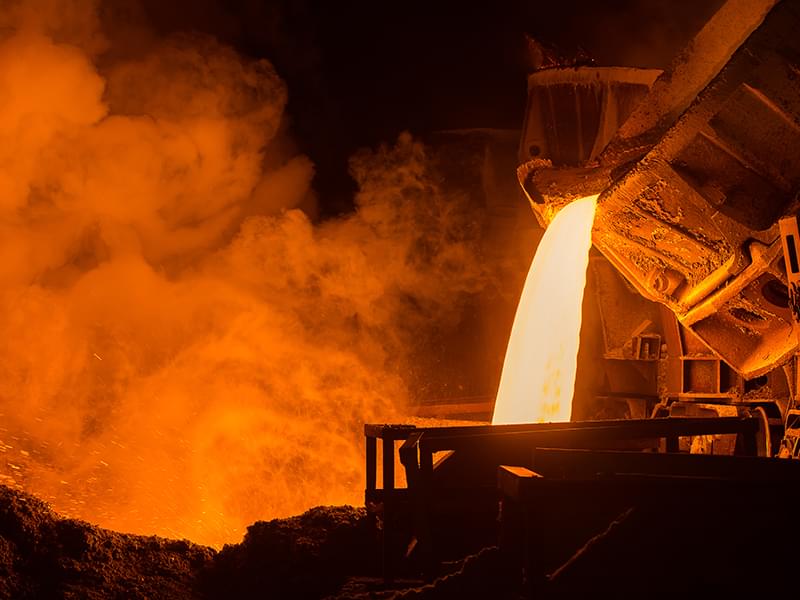 Global metallurgical coke production will be an estimated 680,000 tonnes in 2021, according to the latest data from Smithers. This reflects a fall from the level seen in 2019, and reflects a general decline in volume consumption forecast across the next five years.

Coke output will fall in most of the 45 countries covered in Smithers’ report – The Future of Metallurgical Coke to 2025 – across 2021-2025. Critically this includes China, which represents just under 70% of global output. The only markets that will increase production are emergent economies in Asia, India, Indonesia, Malaysia and Vietnam; and Colombia and Brazil in Latin America.

An industry that faced challenges before the arrival of COVID has also been disrupted severely by the pandemic.

As COVID-19 spread across the globe hot metal production was slowed, with most plants shutdown, temporarily. Several key metal end-use sectors were also affected severely. For example, data from the International Organization of Motor Vehicle Manufacturers (OICA) show that only 78 million vehicles were manufactured in 2020 – a 16% decline on 2019, in a year OICA president Fu Bingfeng described as ‘the worst crisis ever to impact the automotive industry.’ Demand also dried up in other important segments for steel manufacturing – especially construction and infrastructure.

Overall while some of the decline in metal output has countered by increased coke rates, met coke consumption is projected to have fallen by around 5% globally in 2020.

The impact was not uniform however; states that controlled outbreaks better were able to bring furnaces back online quicker, while countries where prolonged social distancing was necessary saw more production lost. Fortunately, from a global met coke perspective, China was in the first category. And by mid-2020 forecasts were that it would see only a 1% reduction in hot metal production/coke consumption across the year.

In contrast states where COVID management techniques were implemented slower, or neglected recoded a bigger loss. In the U, 2020 output was projected to be down -35% on 2019, it was down -18% in Brazil, it was down -14% in the EU, and both Japan and South Korea fell by -12%. .

A new decade for met coke

Even as a degree of stability returns in the medium term, met coke demand will remain linked to the use of blast furnace steel plants – in China, in particular. Fortunately China is one economy that has recovered fastest from the business disruption caused by the COVID-19 pandemic, meaning that the blast furnace sector is now taking a greater, rather than a smaller share, of the global steel market.

As the global economy stabilises many steel plants will continue to see a deficit coke supply. This was an existing problem pre-COVID, as across the 2010s coke supply has failed to increase at the same rate as blast furnace capacity. This issue has been exacerbated by shutdowns of older coke plants and environmental legislation placing pressure to reduce coke production. Furthermore while COVID has impacted the mining segment, and caused sharp rises in shipping costs through Q4 2020 and into H1 2021.

In terms of end-use markets there are plans to increase spending on construction and infrastructure projects in some regions to stimulate the economy. This will increase demand for steel and other metals. The US, for example has pledged a total of $2.25 trillion to modernise its infrastructure (source).

Industry continues to face problems however, with car production hit by rising raw material costs and shortages of key components in the first half of 2021.

It will not be until 2022 – at the earliest - that worldwide hot metal production and coke consumption levels will return to those seen in 2019. The experience of the 2008-2009 recession was for coke inventories to be reduced, across 2009-2010. There was, and will be now, corresponding impacts on export and import markets for met coke. Importing economies will prioritise use of domestic coke; and inventories built up through 2020-2021 will be tapped, reducing the need for international purchases.

In the wake of COVID-19, many government recovery spending packages are looking to emphasise a transition towards a greener economic models. Both President Biden in the US, and Xi Jinping in China have pledged to make their economies carbon neutral, by 2050 and 2060, respectively. Thiswill put more pressure on the industry to reduce carbon emissions through the 2020s and beyond.

The situation is most acute in the EU, where carbon taxes are coming into place and most steel producers – especially in Northern Europe – have introduced plans to make their operations carbon neutral. The most ambitious strategies have 2025 as a target year, but the true impact of these will be seen in second half of the decade. Furthermore greater scrutiny will lead steel and coke companies to continue to abandon coke operations in aging plants that face uncertain economic futures.

Other disruptions linked to environmental concerns are possible. In the UK, for example, plans for a coal mine in Cumbria, designed to supply the coking industry – the first new deep mine in the country for 30 years – were postponed by the government in February 2021, after objections from environmental campaigners (source). 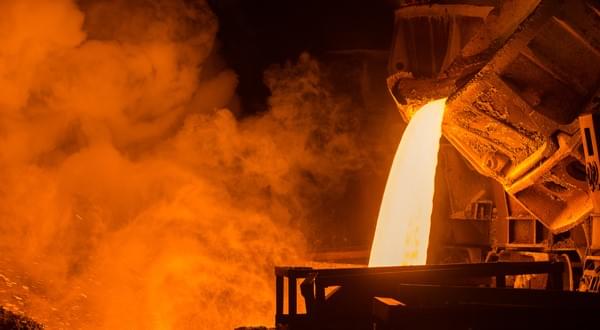 The imperative to adjust to the new post-Covid market conditions, will be examined by a top line-up of Met Coke industry experts at the Eurocoke Summit.

Held on October 5-6 in Amsterdam, this combines discussions of the latest market, technical and operational innovations, with exciting business networking opportunities.