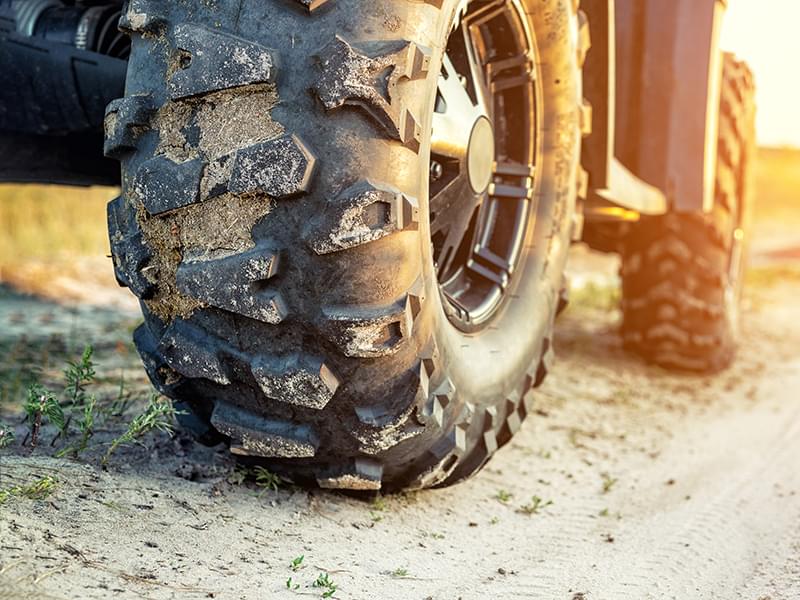 Population growth and increasing demand for agricultural products produced in a more sustainable fashion backed by government policy are key drivers in the market for agricultural equipment and tires. Characterised by ever-larger and more-efficient agricultural practices to increase crops needed for food, feed, fibre and biofuel, investments in bigger tractors and tires has created a global agricultural tires market that is forecasted at 24.9 million units in 2020, according to a new study from Smithers.

The Multi-Client: Future of Agricultural Tires to 2025 report identifies market growth at an average rate of 4.6% reaching 31.2 million units at a value of just over $14.0 billion by 2025. In tons, the agricultural tires market is estimated at close to 2.3 million tons in 2020, reaching nearly 2.7 million tons by 2025.  This growth is catalysed by a rapid mechanisation trend vs manual labor in emerging markets, the research from Smithers found.

To preserve the environment, Agricultural tire manufacturers are focusing on technologies that decrease soil compaction, while carrying heavier loads for both powered and trail equipment. For example, tires made for reduced soil compaction, lower rolling resistance and higher speed rated tires for on road use, or increased load capacity are supported by tire management systems to minimise downtime and optimize tire life cycle. Growth of the agricultural tire market is also driven by the technological advancements in agricultural vehicles and equipment.

Lower rolling resistance for agricultural tires (when used on road) continues to gain importance in developed markets to reduce CO2 emissions/reduce fuel consumption. Research and development in recycled and renewable tire materials will not be rolled out widely until a viable commercial product solution is available. These advances in tire materials are expected to be picked up more in developed markets first whereby environmental legislation/policy are an important driver.

Agricultural tires demand in Asia Pacific in units makes up for nearly 47% of total agricultural tires demand in 2020 and is forecasted to grow on average 6.2% for the next five years. Mechanisation continues to be the major driver for this continued growth in the region. China and India still operate largely with small family-run farms that do not offer a suitable opportunity for large agricultural machinery. The machinery used is often simple and lightweight with tires that are not very sophisticated. This is slowly changing to include more advanced agricultural machinery and tires.

Overall, Asia-Pacific is still a cost-conscious market that is mostly using bias tires, but radial tire share will continue to increase slowly over the next five years. Significant government subsidies in China and India support the agriculture sector and advances in machinery, and with that indirectly agricultural tires growth.

The mechanisation rate is high in North America, but there remains continued demand for more productive and efficient agricultural machinery. Radial technology has not been adopted as quickly in North America as in Western Europe but is quickly moving in that direction.

The Central and South America region will have continued mechanisation and radialisation foreseen for the next five years with an average growth rate in agricultural tires demand in units of 3.6% over the period. 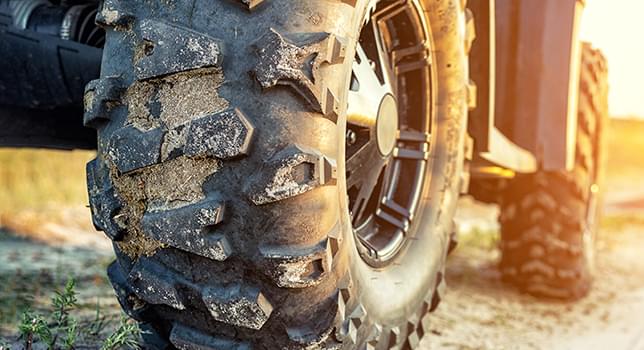 Multi-Client: The Future of Agricultural Tires to 2025