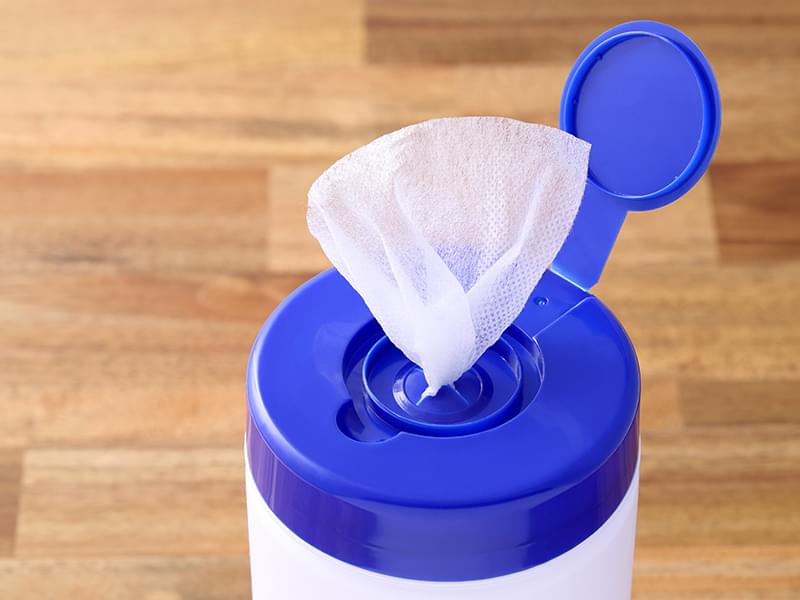 Although considered one of the more fortunate industries in weathering the pandemic for its supply of critical goods, the nonwovens industry has had its strengths and weaknesses exposed by the extreme conditions of the current global market. The majority of 2020-21 supply chain disruptions for nonwovens due to COVID-19 and its impact on overall industry have occurred at the production, converting, and retail/end-user supply chain segments with more vulnerable raw material segments experiencing fewer disruptions, according to a new report from Smithers, The Impact of Supply Chain Disruption on the Nonwoven Industry to 2026.

This insightful report from Smithers details the major segments of the supply chain of this important global industry, which is expected to be worth $51,862 million in 2021. It examines historical, current and potential disruptions, and the corrective actions that will limit and minimize such disruptions in the future.

The master nonwoven supply chain includes hundreds of components and sub-supply chains with many critical relationships and important operations that have had to weather the COVID-19 pandemic. Smithers takes a look at how raw materials suppliers, producers, equipment makers and process suppliers, converters, distributors and major retailers are dealing with supply chain vulnerabilities and adapting to the new normal from 2021-26.

Designated by most countries as essential, the nonwovens industry supplies high-priority goods in the hygiene and medical segments that are used to defend against the global virus, including face masks, disinfecting wipes, other medical applications.

Hygiene was the single largest end-use for nonwovens in 2020. Hygiene includes baby diapers, feminine hygiene and adult incontinence. Nonwoven components include topsheet, coverstock, leg gathers, backsheet, absorbent core, acquisition/distribution layer, and core wrap.  It is a major end-sue for all nonwoven types except wetlaid (some wetlaid is used, but only in minor amounts unlikely to affect supply chain dynamics).

Medical end-use applications consist of surgical drapes and gowns, sterile packaging, other medical apparel (including face masks), wound care, incontinence products and some wipes and washcloths. Although a small percentage of the overall nonwovens consumed in 2020, this segment has been the most affected by COVID-19 with demand far exceeding supply in some sub-segments. This area of the nonwoven supply chain appears to require the most corrective action to minimize future disruptions. Attention and actions here may make the entire nonwoven market supply chain more secure and stable in the future.

By the mid-2000s, Asia was already a dominant producer of both textiles and paper, with major market shares of both.  Asia had always been a large cotton grower; this spawned to growth of large textile mills in Asia. Since the textile industry required two other fibres: polyester and viscose rayon, Asia added major production of both fibres.  In 2020, Asia is the largest producer of cotton, polyester and rayon fibres. It was a natural extension of the textiles industry in Asia to add production of fibre based nonwovens, especially the lower learning curve processes like carded and needlepunch nonwovens. 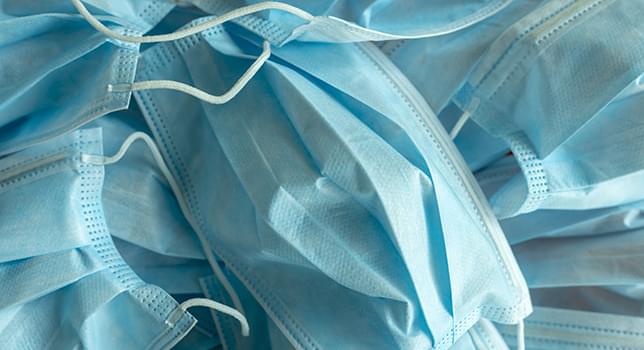 The Impact of Supply Chain Disruptions on Nonwovens Manufacturing 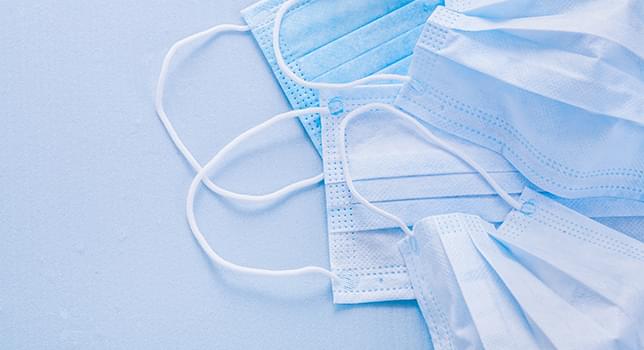 Overview of the Nonwovens Supply Chain