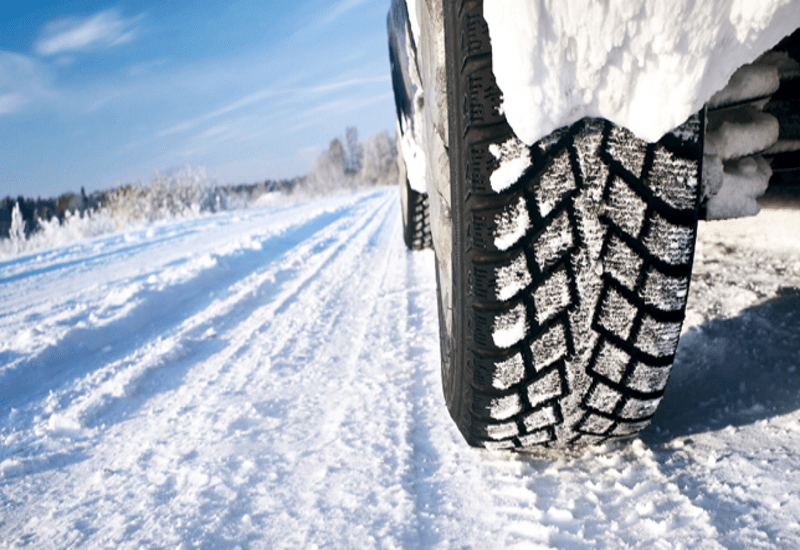 The latest research from Smithers has identified the growing importance of winter tires to rubber and tire companies across the next five years.

Exclusive data from The Future of Winter Tires to 2021 shows world demand amounted to 175 million of these specialised products in 2015. This equated to a world value of $19.3 billion. Across the next five years several factors will help this expand at a year-on-year rate of 4.4% – greater the market average –yielding a total value of $25 billion by 2021.

Winter tires are an important subset representing around one fifth of the total world tire market, but their use is naturally highly localised to countries with harsher winters – Northern, Eastern and Alpine Europe; North America; Russia; Japan; and China.

In 2015, Europe accounted for 60% of world demand – with Scandinavian, central and eastern European states most significantly. The relatively immature market of China will be the fastest growing however – more than doubling across the five years studied by Smithers. Winter tire Pioneer winter tire supplier Nokian reports that it sees potential for China to become almost as important as Europe in the longer term. 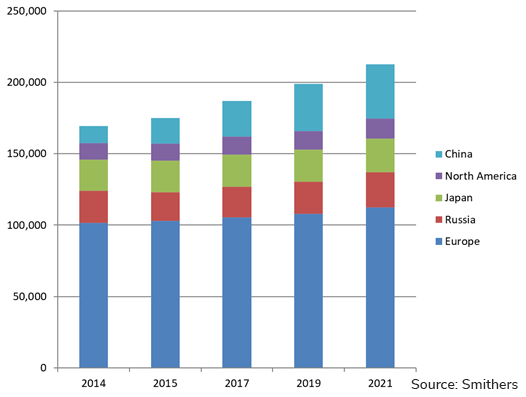 Legislation, and in particular any mandatory requirement to fix winter tires for certain months of the year, is an important driver for the supply chain. Russia made winter tire use obligatory under a new law entering into force on 1 January 2015.

Generally, this is a fragmented regulatory landscape. In Canada, for example winter tire obligations are set at a provincial level – with both Ontario and Québec – enacting new laws in 2014.

South of the border there are no similar winter tire mandates of even from states with more severe winters. There is little momentum in the direction of stricter requirements, despite lobby in some quarters – for example in March 2016, the Colorado Senate Transportation Committee narrowly defeated a recent bill seeking to clarify tire traction requirements on Interstate 70 in the mountains.

In Europe regulations are posted at a national level. This gives prominence to countries with a mandatory requirement – like Finland and the Czech Republic – as all vehicles crossing their borders will need to have winter tires fitted. The prospect of a pan-EU regulation on seasonal tire use has been reduced by the UK referendum decision to leave the trade bloc.

The winter tire market is dynamic, both in terms of incremental improvements and potential breakthrough concepts. The challenge involves balancing conventional requirements such as rolling resistance and handling, with winter-specific performance like ice or snow grip. Several new winter tire categories – like all weather and high-performance winter tires have now been developed – both of which are expected to gain share over the coming years.

New compound and tread patterns are improving both winter/ice traction and wet grip, which can be selected depending on the local climate. Rolling resistance reduction is a primary focus for winter units as it is in many other tire segments.

Studded tires, long disfavored and sometimes banned due to road surface damage, is an area of greater attention and promising innovations. One disruptive option is the evolution of retractable studs, though some of these are still only in the concept phase, its impact is expected to be felt from 2019 onwards.

Given the attractive margins winter products offer, and the important seasonal profits they offer, most major manufacturers are keen to grow their presence in this market – though geographic location will play a key role in determining how effective competing strategies are.

Currently around one quarter of winter tires demand is from light trucks and three quarters from passenger cars. Because of this, and the inherent cost to the consumer of twice-yearly changes, overall economic conditions will affect future demand for winter tires unless they are mandated.

The Future of Winter Tires to 2021 tracks and quantifies the market impact of disruptive technology developments across the next five years. 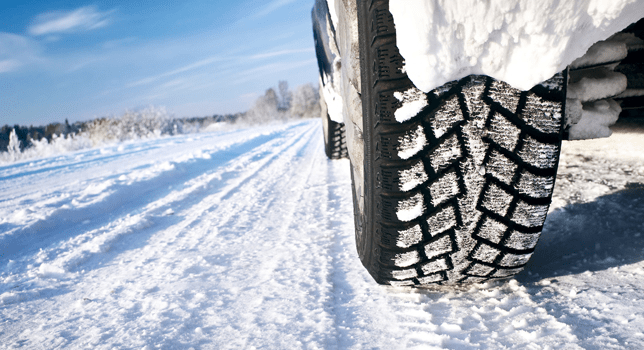 The Future of Winter Tires to 2021