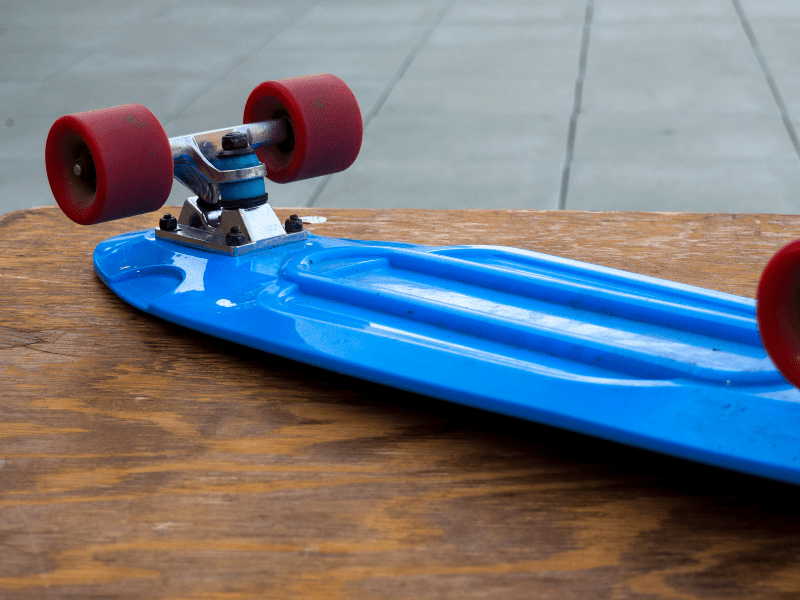 There is increasing demand being placed within the design and operating requirements of plastic components and prediction of their useful long term service life can be fraught with difficulty.

What causes plastic to deform?

Plastic parts deform over time as a result of creep. Plastic materials are viscoelastic and as such their mechanical properties are dependent on both time and temperature. Significant deformations will be seen over time at stress levels well below the yield strength of the material.

How does creep affect the materials?

On releasing the load there is some elastic recovery, the rest of the relaxation is again dependent on time and the environment. Ultimately the material will not return to its original state and there is a degree of hysteresis. If load is re-applied the material will deform and creep again and the permanent deformation becomes cumulative.

What is creep strain measurement?

To predict the behavior of plastics under long term load the creep characteristics of the material must be measured. Creep displacement (strain) is measured over extended periods of time - two weeks, 1000 hours or longer - for a given constant load (creep stress). These measurements can be repeated at a number of stress levels and temperature may be used to accelerate the rate.

It is important to understand the actual service conditions that are being represented by the material tests in terms of maximum operating temperature and the chemical environment as these can have dramatic effects on the creep behavior.

How does environment affect behavior?

For a plastic component subjected to constant load the material will fail in the long term. Creep continues to a point when the material fails catastrophically by creep rupture. Again, due to the viscoelastic behavior of plastics the rate of creep depends on temperature, stress level and chemical environment. The effect of an environmental stress cracking (ESC) agent - chemical environment - can have a dramatic effect on the long term behavior of the material, causing premature failure of the component at stress levels well below what would be expected.

What are the benefits of laboratory testing?

By generating creep rupture data for the polymer in its operating environment, accurate long term stress limits can be determined and stress and time regions can be defined for the material. Laboratory testing provides plastic products designers with full confidence in their products before they are tested by the customer.

Find out more about the creep testing and fatigue testing services we offer at Smithers.