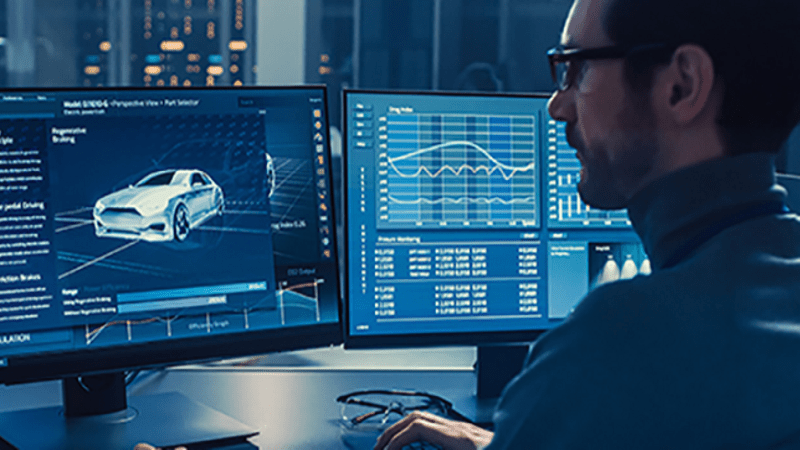 Smithers forecasts that the autonomous driving (AD) market will to grow rapidly from a current low level, to a value over $30 billion in 2021 and over $80 billion in 2026.


The Smithers report – The Future of Autonomous Driving and the Impact on Tires to 2026 – identifies how the evolution of safety systems over the last decades and in particular the last few years will be pivotal to this expansion. Realising the full benefit of AD will demand the full attention and major investments from the whole automotive industry for many years to come, in order to achieve a successful implementation of high-level AD. Yet the possibilities are so great for the industry, customers and society at large that the current excitement around AD is only likely to grow.

AD represents a game-changing opportunity, as well as the greatest challenge in the automotive development today. The activity within the AD area is unparalleled in the industry. Most major automotive players see AD as a great opportunity and are investing major resources. The combination of excitement and core business makes AD the current number one area of interest within the automotive industry.

Tyres are undergoing their own evolution. Some of these changes have been occurring for years, and further incremental innovations will continue, influenced by the increasing needs of autonomous vehicles. Others are disruptive, fundamentally transforming tyre technology and functionality.

The four main tyre technology categories that will characterise this future market are:

For industry, AD has the potential to open up new buyer segments – especially among current non-car-owners – and thereby expand the market. In addition, AD enables new business models and opportunities, both for automotive producers and service companies. There are, for example, new possibilities for car-sharing programmes, when an AD vehicle can drive by itself to the customer; and AD taxis where the driver’s labour cost can be saved, so a more competitive price can be offered to the customer.

AD is a highly complex development area that includes numerous developments, ultimately the requirement for AD is that the system shall be superior, not only to the average human driver, but to the best possible driver. This requirement is extremely hard to meet – and prove.

In addition, the development of tyres for AD will be crucial, as tyres could be a weak link in the chain of hardware.

The Future of Autonomous Driving and the Impact on Tires to 2026 report is based on in-depth primary and secondary research; the primary research being based on the comprehensive technical knowhow, and industry insights provided by the authors and their direct networks of experts. The broad secondary research was performed on published up-to-date data. This data has been critically analysed, weighted and refined by Smithers. 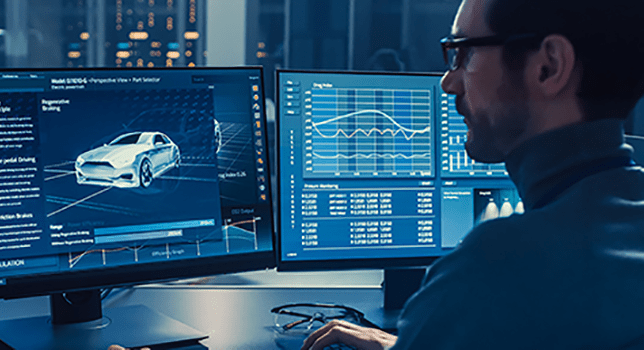