Home Resources Global market for marine biotechnology has potential to reach $6.4 billion by 2025

Global market for marine biotechnology has potential to reach $6.4 billion by 2025 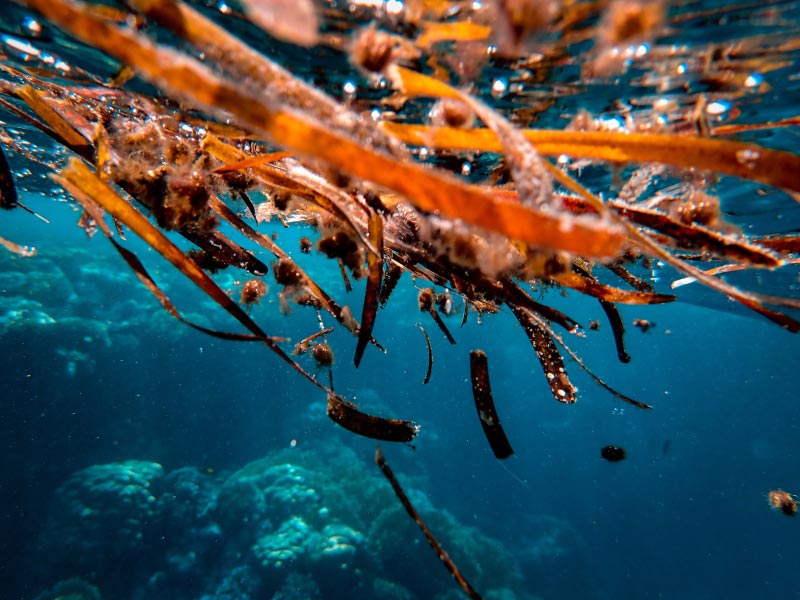 A report from Smithers, The Future of Marine Biotechnology to 2025, examines the rising interest in marine biotechnology, the result of recent scientific advances that have increased our knowledge of marine biodiversity and allowed the development of technology and tools to access and study marine organisms and ecosystems. This has resulted in the recent launch of industrially relevant products to the market, creating the expectation of significant rewards in the near timescale. However, although marine bioresources hold enormous potential as a source of novel products and processes they still remain largely unexploited.

Marine biotechnology is an innovative field of research in science and engineering that encompasses the use of marine bioresources for a multitude of applications, including the production of food, fuel, materials or specific, often bioactive, compounds and may contribute to green growth and sustainable industries and prosperous communities.

Marine biotechnological advancements have already resulted in some successes in diverse fields, including human health, pharmacology, fisheries, environmental recovery or restoration, food and cosmetics industries, agriculture and chemistry. Examples of applications resulting from biotechnological developments include the use of (micro- and macro-) algae for the production of biofuels and the production of marine-derived polysaccharides, which are one of the most abundant renewable biomaterials found on land and in the oceans.

The key drivers for the market are new applications of marine-derived enzymes in the cosmetics industry and use of marine algae and micro algae in biofuel production.

North America has the largest market for marine biotechnology, mainly focused on the production of algae-derived bioenergy. Asia-Pacific is the fastest growing market, mainly due to the aquaculture and hydrocolloid segments. Europe is also one of the leading regions contributing to the growth of the market and is poised to emerge as a major regional market, thanks to its as-yet unexplored and underexploited marine resources.

The potential of marine biotechnology to contribute to key societal challenges of sustainable food security, sustainable energy security, environmental health, human health and wellbeing, as well as the greening of industrial products and processes, provides a strong driver for the sector. This is sustained by the recent advances in science and technology; in particular post-genomic technology, which has increased our knowledge and understanding of marine resources. Furthermore, the inventory of marine natural products and genes of commercial interest has grown rapidly in recent years as a result of efforts in bioprospecting.

Various barriers still exist: these are mainly technological, associated to the costly discovery process, the limited capability to cultivate the organisms in the laboratory and at large scale; financial, due to the relatively low profile of marine biotechnology resulting in underfunding; and legal and regulatory, particularly regarding access to marine resources. The increased need for major infrastructure investments may well be a restraining factor for the market.

The Future of Marine Biotechnology to 2025 provides an assessment of the state of play in marine biotechnology, mapping the current fields of application, the major technological challenges and expected developments over ten years to 2025.

The report is available to purchase. For more information, please contact Bill Allen on +44(0)1372 802086 or email ballen@smithers.com. 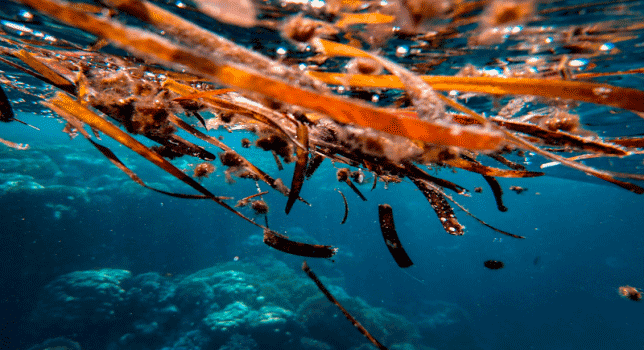 Marine Biotechnology for Industrial Applications to 2025