Home Resources Global market for pre-filled syringes forecast to rise to $6.6 billion by 2020

Global market for pre-filled syringes forecast to rise to $6.6 billion by 2020 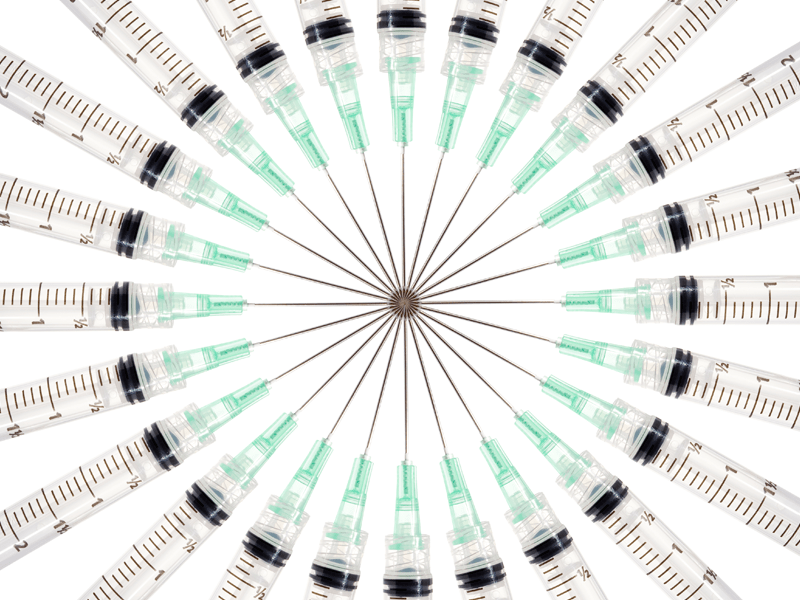 The global market for pre-filled syringes will grow substantially over the next five years to reach sales of $6.6 billion, according to a new report from Smithers.

From sales of $3billion in 2013, growth will exceed a CAGR of 10% until 2020 according to The Future of Alliances and Partnerships in the Pre-Filled Syringes Market to 2020. The report estimates that there are approximately 3.5 billion pre-filled syringe units produced a year and this will grow to 6.7 billion units by 2020. The rapid update of pre-filled syringes is driven by four key factors says the report:

The report says that currently, three drug categories account for the majority of pre-filled syringes. Antithrombotics and vaccines collectively represent over 70% of the market in terms of unit volumes, while other biotech drugs used for treating conditions such as autoimmune diseases account for 15% of pre-filled units.

Europe has seen the fastest update of devices and currently accounts for approximately 45% of all pre-fills consumed. The US has been slower to convert from traditional syringes and vials, but this trend is reversing and the US is currently the fastest-growing market, accounting for 35% of unit volumes in 2013. Representing 5% of the market, Japan is unique in that it has been a rapid adopter of plastic devices, which account for approximately 65% of all pre-filled syringes sold in the country, whereas more than 95% of those sold in other regions are manufactured from glass.

The bulk of the market for pre-filled syringes is split between just four companies who are responsible for more than 90% of global production volumes. The clear market leader is Becton, Dickinson, which holds a 60% market share and has provided its pre-fillable syringes to over 200 pharmaceutical companies. In second place is Gerresheimer's Buender Glas subsidiary with a 20% market share, while Schott and MGlas/Nipro also have a strong presence in the market.

The report notes that the supply chain for pre-filled syringes is complex and often involves four parties: the component provider, the manufacturer, a filling service and the pharmaceutical company.

The Future of Alliances and Partnerships in the Pre-Filled Syringes Market to 2020 examines the global market for pre-filled syringes to 2020, including developments relating to the products and technologies used in this field; profiles of manufacturers and key suppliers; and developments in the pharmaceutical and biologics industries that will shape and influence the market.  The report has over 50 unique figures and tables.

The market report is based on primary and secondary research including interviews with company executives and a wide-ranging review of technical literature, conference papers, medical and scientific journals and company literature. Market estimates and forecasts have been modelled based on reported manufacturer revenue using annual reports and other financial documents; from interviews with company executives; company investor presentations; conference materials; and epidemiological, demographic and market data from government statistical sources and international/national healthcare organisations. 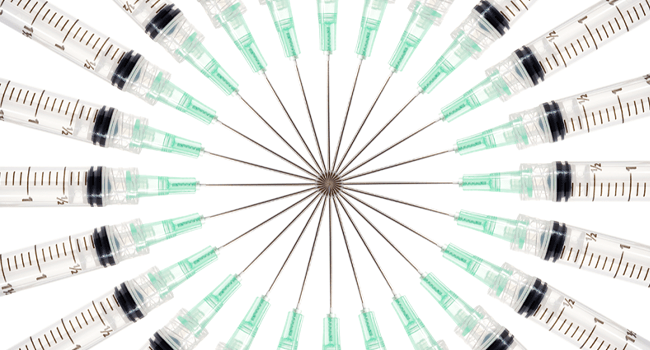